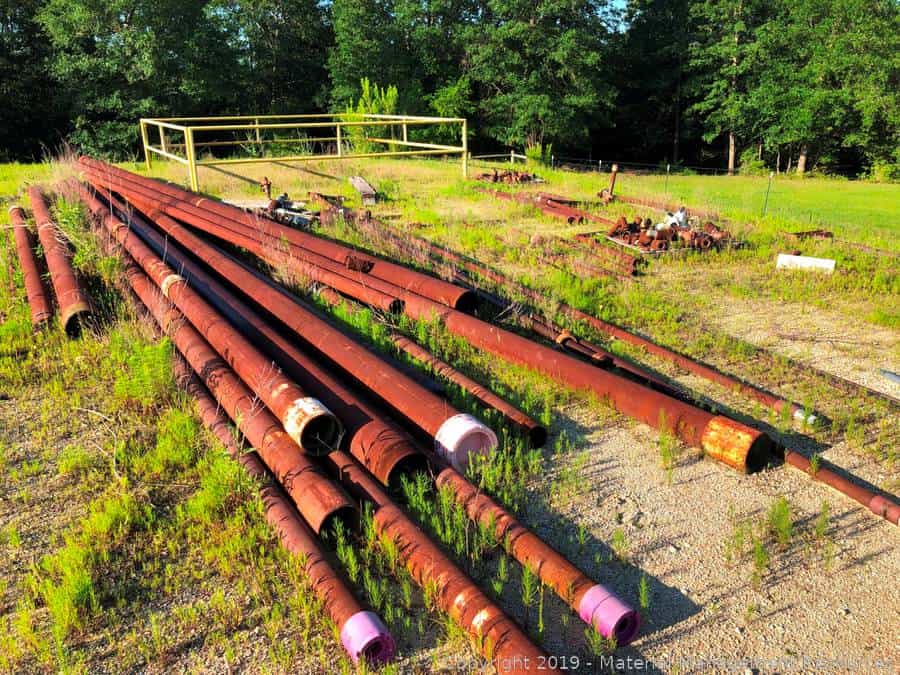 OverviewOn 28/05/2019 at 17:55, the driver of 1A52 reported that objects had been placed on the Up Main line. The objects were subsequently identified as two drainage pipes (each 500mm diameter, 2m long and weighing 68kg). The train struck the pipes, sustaining minor damage and causing damage to track fixings, axle counters and an overhead line structure. As they were pushed along the line the pipes filled with ballast, increasing their mass. The pipes had been left on the lineside by contractors undertaking drainage work in the area during available possessions. Neither the pipes struck by the train nor others stored at the site had been secured to deter interference by vandals.

At this stage it is not confirmed how the pipes came to be in the path of the train. A Level 2 investigation is underway and will explore whether they were moved by persons unknown or by the physical effects of passing trains.