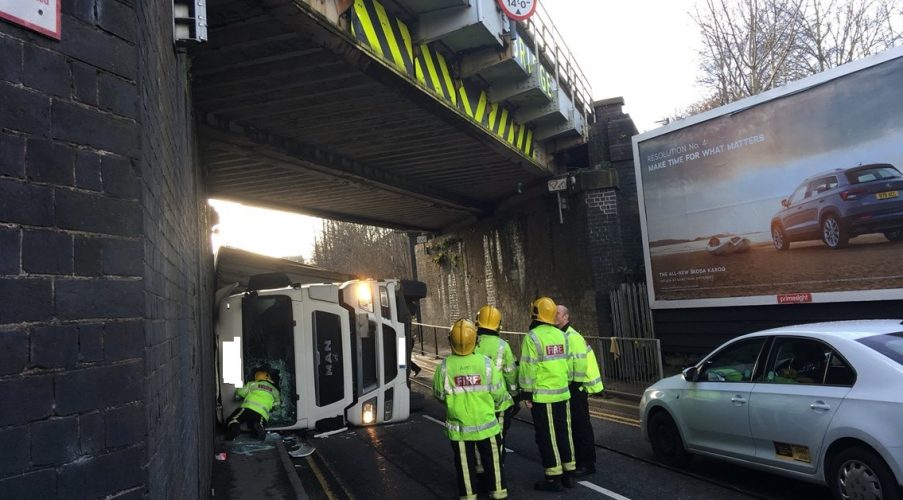 We reveal Britain’s most bashed rail bridge as ahead of annual spike in incidents.

Black Friday and Christmas shopping rush are around the corner, which means more large vehicles are expected on Britain’s roads. We’ve revealed the most-struck bridges in the country to remind drivers and operators of their obligations to prevent costly and dangerous bridge strikes.

The Watling Street bridge on the A5 in Hinckley, Leicestershire was the most-bashed rail bridge in the last financial year (1 April 2019 to 31 March 2020). Vehicles struck it 25 times, causing unnecessary delays and safety risks for rail passengers, motorists and locals.

The second most-struck rail bridge was the Bromford Road bridge in Dudley, West Midlands. It caused the most rail passenger delays attributed to bridge strikes with a staggering 4,300 minutes. That’s almost 72 hours of disruption from 24 bridge strikes.

We’ve worked with industry bodies – including Highways England and the Driver and Vehicle Standards Agency (DVSA) – and hauliers for years. This has led to a Bridge Strike Prevention Group to ensure companies and their employees have the knowledge and tools they need to avoid striking bridges.

Bridge strike incidents fell by 11% to 1,714 in the last financial year but they remain a dangerous and costly concern.

Sir Peter Hendy CBE, chair of Network Rail, said: “We’ve done a lot of work with partners across the industry in recent years to tackle bridge strikes, and whilst it’s encouraging to see our work is paying off with numbers now on the decline, there’s a lot more to be done to cut the unnecessary delays, costs and safety risks they pose.”

In November and December, reminders to ‘Wise Up, Size Up’ will feature on petrol pumps at motorway service stations across Britain along with posters, reminding drivers to check their routes before setting off.

Senior traffic commissioner Richard Turfitt issued a latter last month to all goods vehicle and public service vehicle (PSV) operator licence holders. It warned regulatory action, which could result in the loss of their operator’s licence, was real possibility should they fail to take appropriate control measures to prevent bridge strikes.

The letter says operators should:

In providing information that allows anyone planning or altering a route, operators should consider how to:

ensure that drivers have access to height conversion chartsensure that sites have height measurement gaugesensure that each vehicle and trailer in the fleet has an established running height on its technical recordensure that running heights are available to anyone planning a route including drivers who encounter unexpected or unmapped obstructions, such as temporary works.

About bridge strikes – and how to report one 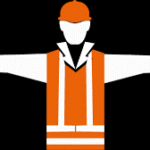