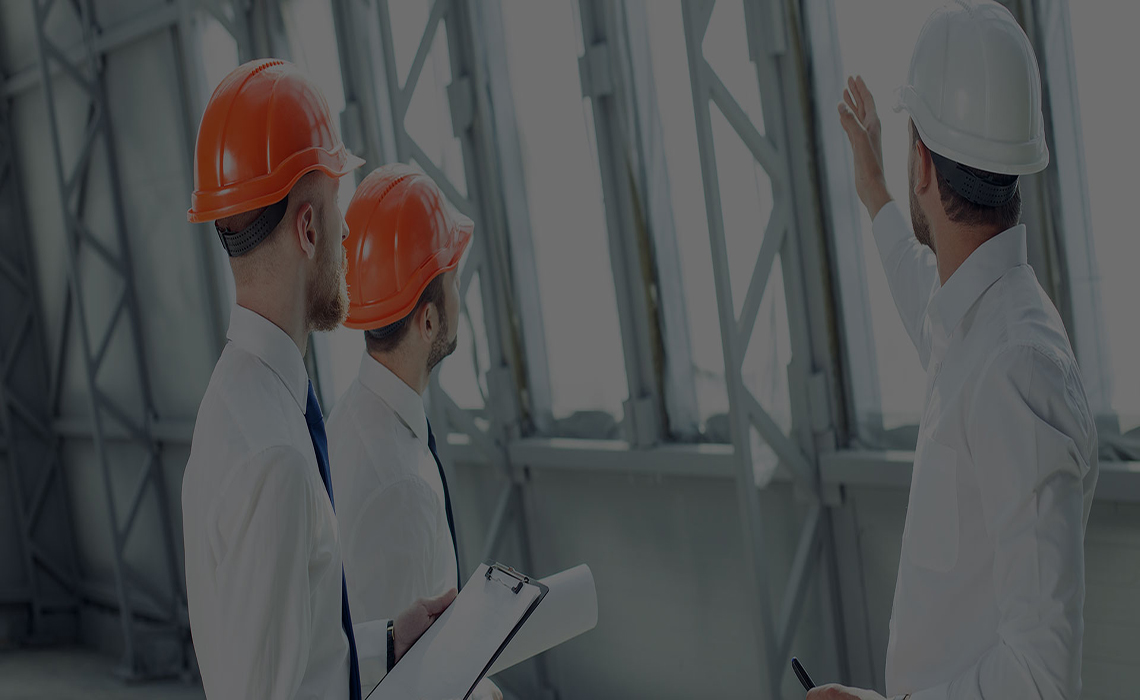 A Construction company has been fined after a tipper vehicle driven by one of its employees came into contact with overhead power lines during the construction of a waste transfer station.

Northampton Crown Court heard that on 9 March 2016 a driver employed by Mick George Ltd was emptying a load of soil from his tipper vehicle at a site in Northampton. Mick George Ltd had already identified the need for Permanent Protection Structures (goalposts) but after an initial delay only one was installed. In order to empty the final remains of the load from his vehicle, the driver pulled forward with the body raised and the vehicle touched, or came close to touching, the 33KVoverhead power lines (OPL’s). The tipper vehicle suffered minor damage but the driver was unhurt.

An investigation by the Health and Safety Executive (HSE) showed that Mick George Ltd should have assessed the risks from OPL’s more rigorously and realised its system of work was inadequate to reduce the risk of tipper vehicles striking an OPL.

Mick George Ltd of Lancaster Way, Huntingdon, pleaded guilty to a breach of Regulation 25(3) of Construction (Design and Management) Regulations 2015 (CDM). The company was fined £566,670 and ordered to pay costs of £9,000.

”Every year in the UK, two people are killed and many more injured when mechanical plant and machinery comes into contact or close proximity to OPL’s. This was a very serious incident and it is fortunate nobody was injured as a result.

“A suitable and sufficient assessment would have identified the need to contact the Distribution Network Operator, Western Power, to request the OPL’s were diverted underground prior to the commencement of construction. If this was not reasonably practicable, Mick George Ltd should have erected goalposts either side of the OPL’s to warn drivers about the OPL’s. “